Chad Leonard is a Marketing Associate for Uptown Cow. He was born and raised in Vermont, where he found his passion for marketing and content creation. Chad attended the University of Vermont where he focused in Marketing & International Business. He focuses on sales, analytics, and content creation for Uptown Cow. Chad now resides in Bozeman, Montana. When Chad isn’t at work, you can find him exploring in the mountains. 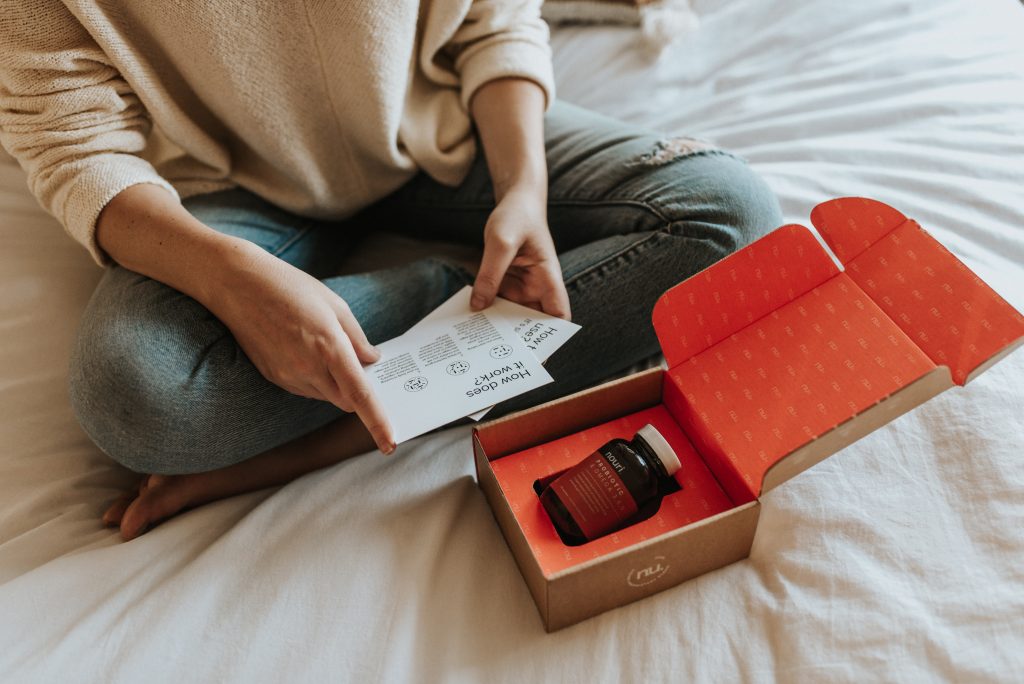 April 2, 2020 / Jacob Dubois
It’s finally time to launch that eCommerce business that you’ve been thinking about for years. Setting up your website can feel like a daunting endeavor, but this process can be
Read More 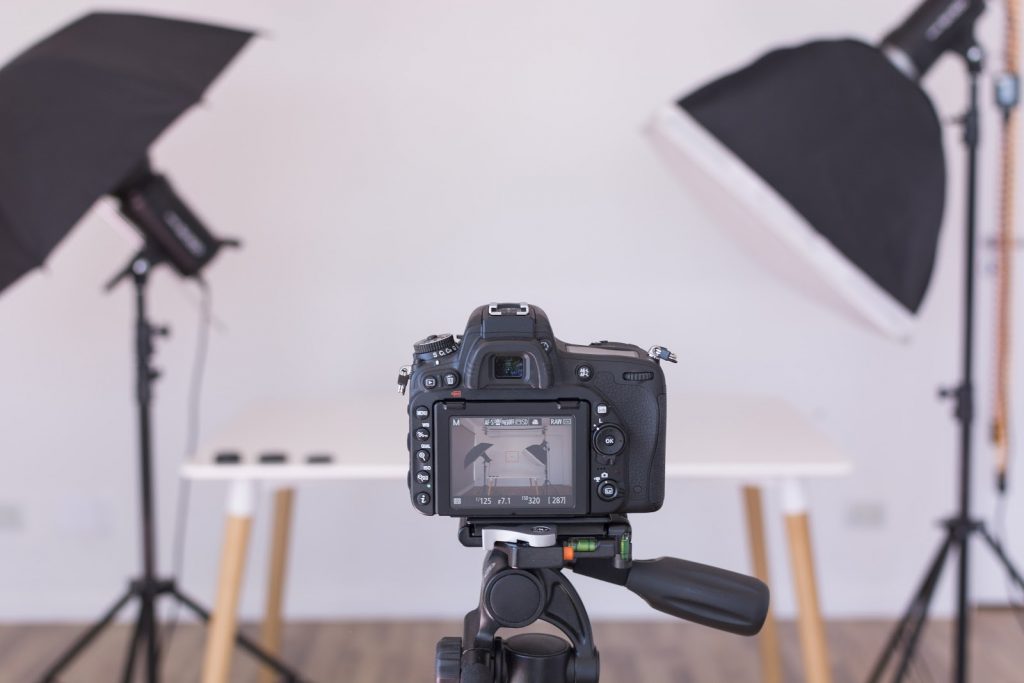 March 10, 2020 / Chad Leonard
There are five senses that we use in our daily lives, and one of the most important is sight. This is why photos are such an important aspect of your
Read More 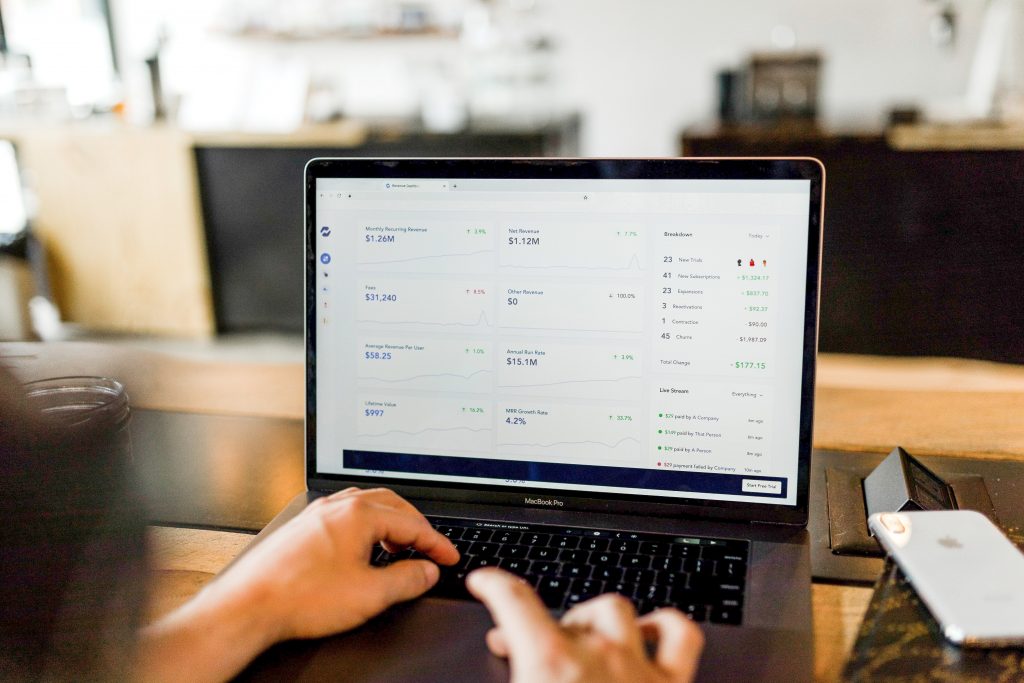 How To Automate Your Sales

January 29, 2020 / Chad Leonard
In today’s fast paced world, most things have automation in them. We have automated switches for our lights, production of products, and even automated cars. Automation is an important, time
Read More 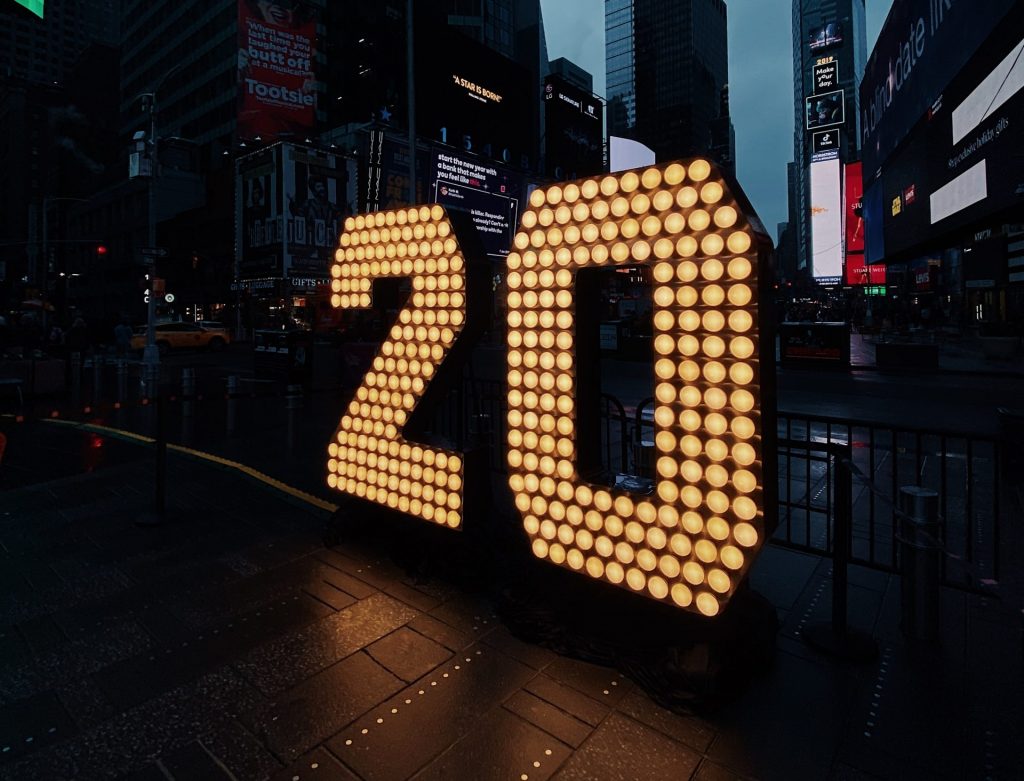 January 10, 2020 / Chad Leonard
It’s a new year and you know what that means, it’s time to drop bad habits and pick up good ones. No matter the size of your company, there are
Read More